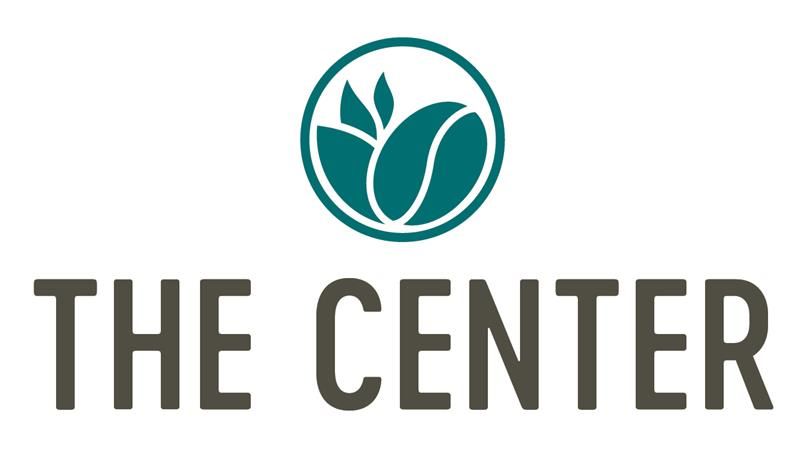 Where does the acidity in coffee come from? It seems like this would be straightforward to answer, but it’s actually quite complicated. This is because of the complex nature of brewed coffee and the way our tongues work to perceive acidity.

It all boils down to how we perceive taste. Do we say that a coffee tastes “citrusy” because coffee is high in citric acid? Or could it be that the citrus notes that we’re tasting come from something completely unrelated to the actual acids present? 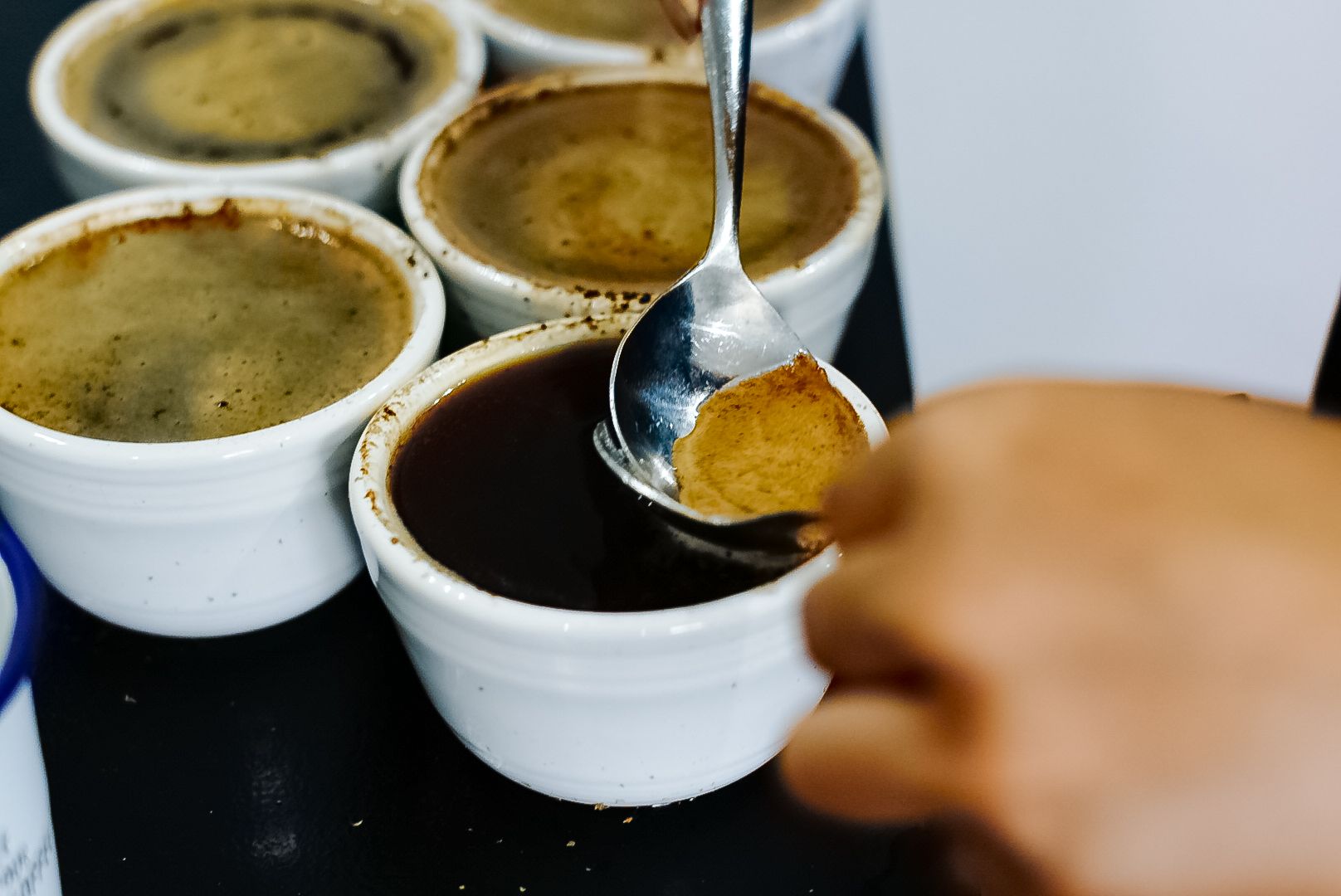 Where Does Acidity Come From?

The acids present in green coffee are the outcome of a number of factors: soil nutrients, the health of the tree and even the biochemical reactions that occur during post-harvest processing. Brewing method, brewing temperature and additional variables surrounding coffee preparation are other areas with a significant impact on acidity in the final cup.

Researchers are still investigating and learning more and more about how, exactly, acidity develops. The complex chemical process known as roasting also continues to be an exciting frontier of new research that sheds light on the development of acid.

We’ve done our best to summarize some of the prevailing knowledge and explore exciting questions still yet to be answered.

Several acids are present in high amounts in green coffee. They make up roughly 11% (by weight) of compounds in green coffee. Chlorogenic acids are by far the most common, followed by citric, malic and succinic acids. These are the products of the Krebs Cycle, an important chemical reaction responsible for releasing stored energy in the coffee plant.

Acids and Their Tastes

Just like other sensory aspects in coffee, it is quite challenging to describe and quantify sensory perception for acids. In general, we find that citric acidity presents as lemon or citrus notes; malic acid tends to have a more tart or apple-like taste; and acetic acid can present as a vinegar-like aroma. Some acids even contribute to bitter notes.

There is a lot of research right now surrounding the interplay of acids present and sensory perception, but in general, acidity mirrors the complexity of sensorial interaction found among other attributes of coffee as well.

Just because these acids are present in high amounts does not mean the coffee will be perceived as acidic.

You might have heard “that bright Kenya coffee has phosphoric acid to thank” for its prize-winning acidity. However, if this was the case, then Robusta coffee, which tends to have higher levels of phosphoric acid than Arabica, should have a similar characteristic, no? It might actually be the higher malic acid content in Kenyan coffee that contributes to its uniqueness. But wait! Just because the acid is present, does that mean we perceive it? Possibly not.

A study from 1987 by H.G. Maier showed that even though the total amount of acids present in green Robusta coffee is slightly higher than that of Arabica, it is roasted Arabica that seems to have higher perceived acidity.

This could be due to the higher level of acids developed during roasting for Arabica, the type of acids present or the sensory impact of the types of acids one finds in Arabica. Either way, there is clear evidence that the presence of acid compounds in green coffee (or roasted coffee for that matter) does not necessarily directly correlate to perceived acidity. The same study found that acetic, citric and malic acids have the greatest sensorial impact on acidity perception even while other acids like quinic, formic and chlorogenic acids tend to be present in larger amounts.

The conversation surrounding acidity in coffee seems to have been raised to a new pitch with the recent craze in post-harvest processing innovations. As a CQI Q instructor, I’m often asked: “how much acidity in the cup is too much?” “How does one score a very strong, acid-forward coffee?”

Though it’s not always good form to respond with “it depends,” the reality is that there’s a lot going on. The growth of coffee consumption in new markets has created a new frontier for flavor exploration and acceptance. Combined with the global nature of coffee and the complexity of sensory science and perception, this new frontier is constantly evolving and changing.

There seem to be some markets that LOVE these coffees and are paying top dollar for them, while others believe they are inferior in quality (and let’s not even touch the attitudes of this from the angle of terroir and ‘coffee purity’). One thing that’s clear is that we continue to see the myths surrounding acids in coffee be challenged as science throws a spotlight on these mysteries.

Our tongues don’t lie (though they may be deceived!). Acidity in coffee is real and an aspect that contributes to the overall sensory perception of brewed coffee. However, we should be careful how we describe and understand its development as we seek to craft coffees with specific flavors and characteristics. One thing’s for sure though…acidity in coffee will remain a topic of great interest, and I look forward to more science and research to come!

*thanks to Dr. Samo Smrke and his recent Instagram series for providing insights for this article. In addition, Clarke and Vitzthum (2001) “Coffee: Recent Developments” and Flament (2002) "Coffee Flavor Chemistry provided great insight as well! 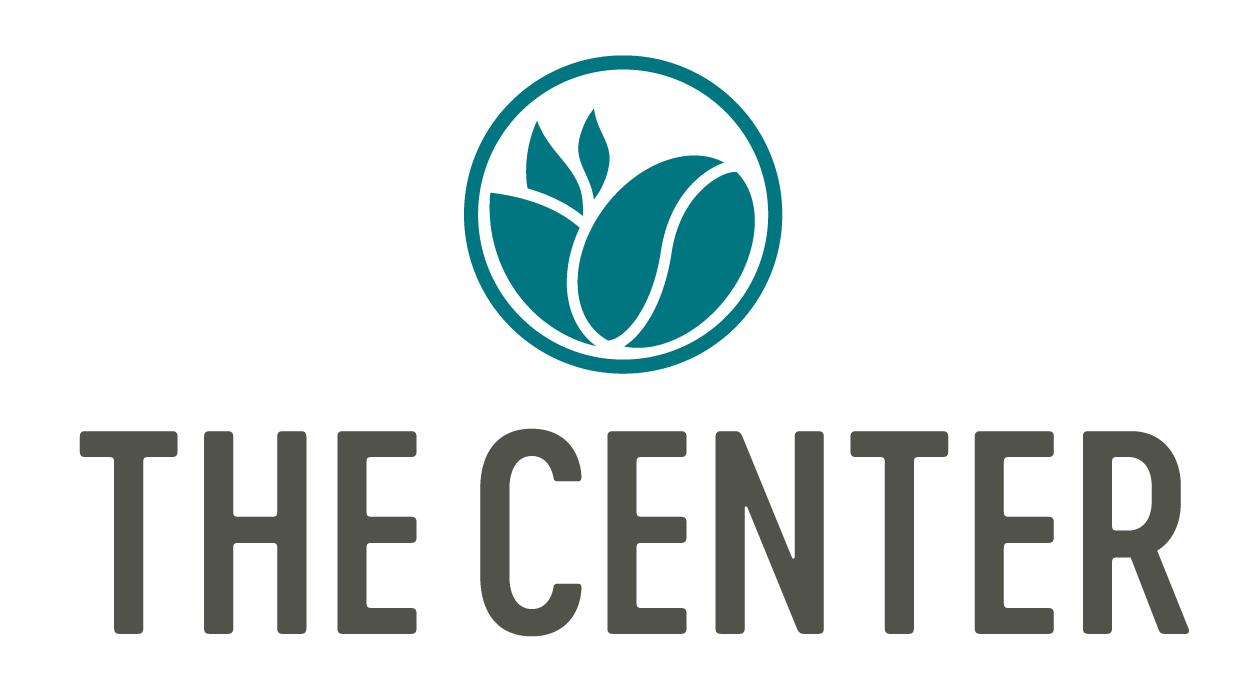 The Center is an online learning community that cultivates a better coffee industry.